Super8Shorts.com is proud to present our third official DVD presentation; a 2-Disc DVD Box-Set. It contains eleven further shorts directed or co-directed by Josh Becker, along three of Josh's 2013/14 SpineChillers shorts, and two of his feature film trailers.

The vintage shorts play in chronological order, and run at 179m 58s alone, but 221m 35s including the SpineChillers shorts & trailers. This release does not come with a commentary track. The titles, dates & running times are as follows;

Josh had these Super-8 shorts professionally transferred & remastered to DVD at CinePost in Marietta, Georgia (with the exception of Torro, Torro, Torro!, which is from a VHS source). It's worth noting that the vintage content available on this release is identical to the five DVDs which Josh sold through his website 'BeckerFilms.com', between 2010 - 2016. The DVD authoring has been tweaked, menus added, and given proper packaging, but the actual transfers are the same. Further, the Torro, Torro, Torro! & Cleveland Smith Bounty Hunter transfers here are the original full edits, unlike the shorter versions on DVD2, and the transfer of Stryker's War has it's original musical score, unlike the version included on the 2012 Synapse Films Blu-ray & DVD Combo release of Thou Shalt Not Kill... Except. 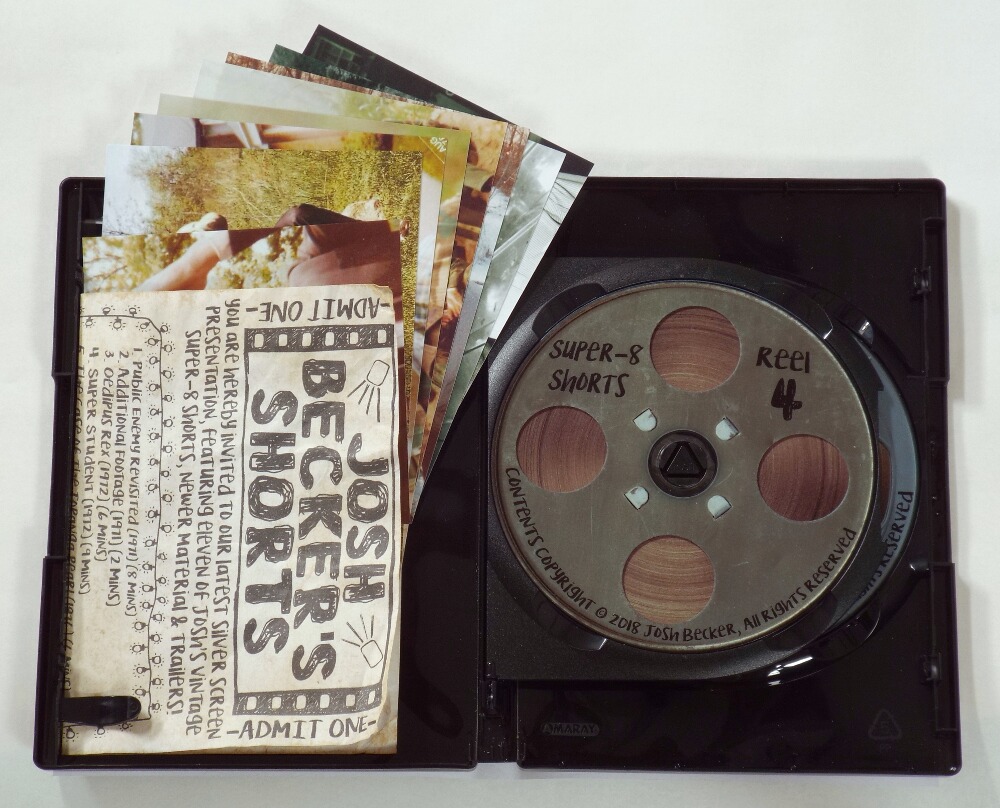 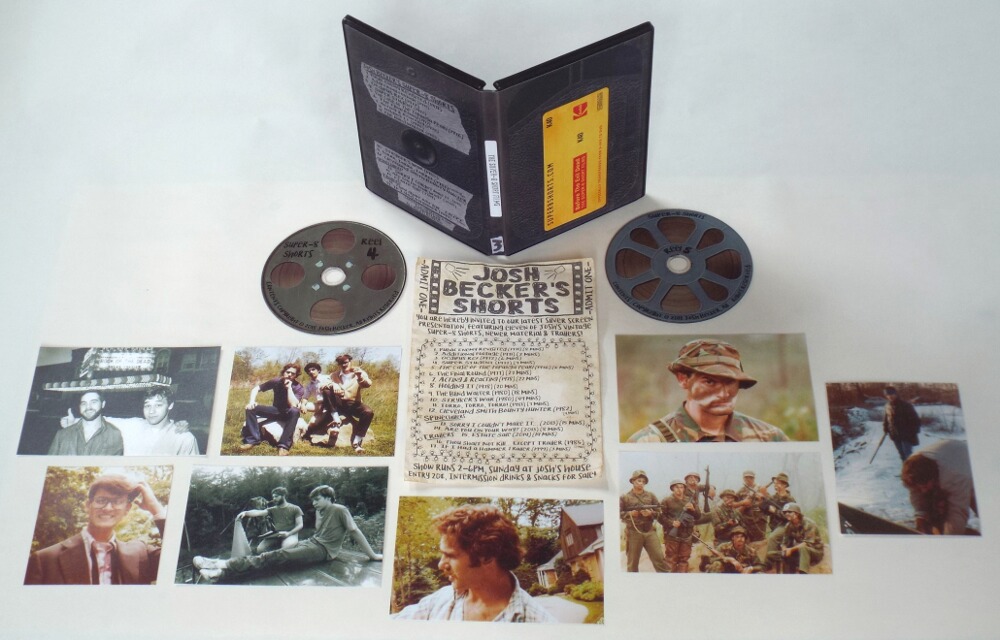 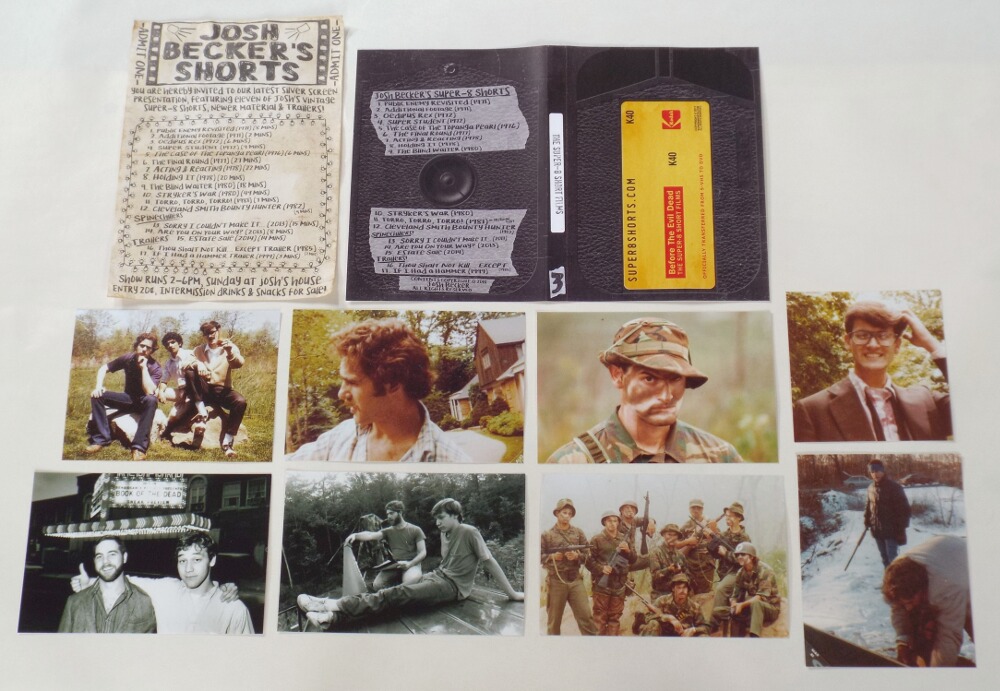 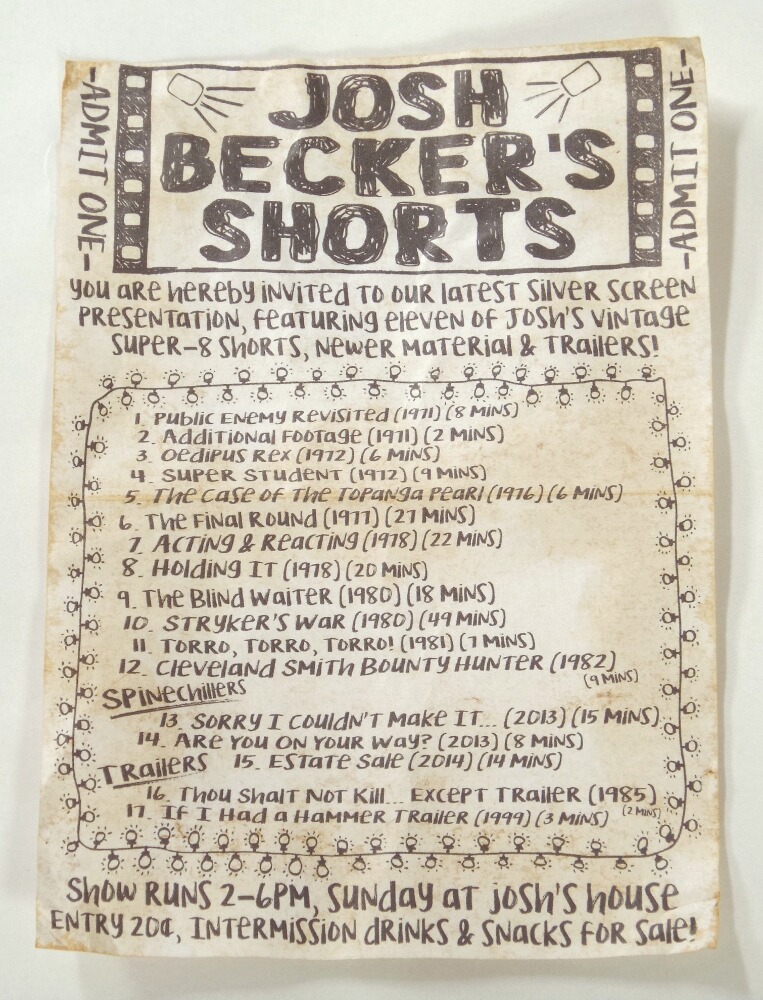 Gotta say, a lot of love when into these releases. Really love the packaging and insert.
Top
Post Reply
2 posts • Page 1 of 1